GlutathionE and YOUR IMMUNE SYSTEM

GLUTATHIONE AND YOUR IMMUNE SYSTEM

Glutathione is commonly referred to as the “mother of all antioxidants.” This is for good reason, as glutathione plays a key role in a number of processes in the body. In fact, there is a powerful connection between glutathione and your immune system.

Glutathione is produced in your cells naturally. However, certain things can affect your body’s levels, including poor nutrition, environmental toxins, and stress. Its levels also decline with age. In addition to being produced naturally by the body, glutathione can be given intravenously, orally, topically, or as an inhalant.

WHAT DOES GLUTATHIONE DO FOR YOUR IMMUNE SYSTEM?

Glutathione plays some major roles in immune function. It helps to:

How to Boost glutathione AND YOUR IMMUNE SYSTEM

We have received many questions about Glutathione and your immune system as it relates to covid-19. This is partly due to a recent publication connecting glutathione deficiency as “the most likely cause of serious manifestations and death in COVID-19 patients.” It is too soon to understand exactly what is happening in the progression of covid-19 cases. In fact, the only thing we know for certain in terms of  preventing serious manifestations and/or death from covid-19 is to prevent exposure to the virus (washing your hand, socially-distancing, wearing a mask when necessary, etc.). That said, the publication does indeed point to the important mechanisms involved with glutathione and a deficiency thereof. 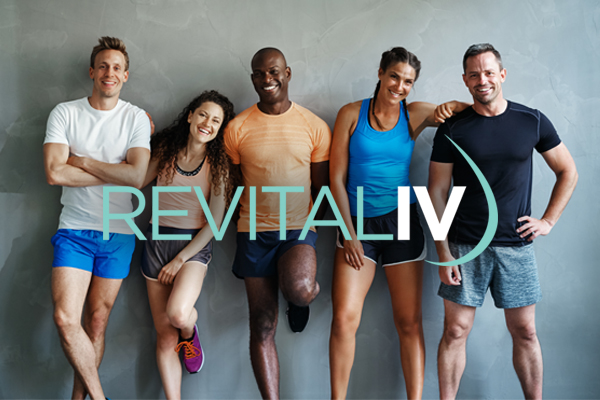